Women now more than ever have access to effective birth control

But access simply isn’t enough. Despite the excellent track record of the IUD and the Implant, Power to Decide — the campaign to prevent unplanned pregnancy, reports record low numbers of usage amongst women under 30, the women that would benefit the most from these birth control methods.

Despite their excellent track record, these two long-term methods suffered from low awareness and negative perceptions lingering from the 1970s. The IUD and Implant dramatically evolved over the past decades, but the way they were discussed hadn’t. Misinformation was part of the challenge, in addition to outdated language around these methods. Doctors and pharma companies needed to start a new conversation about the options modern women have access to and empower them to make their own choices.

Birth control lends to the ultimate challenge in women-centered design. For over a decade Smart’s Femme Den has been designing for the unique needs of women. More than half of the pregnancies in the United States are unplanned, and the IUD and Implant provide a viable solution to this. We needed to change how the IUD and Implant were perceived and address the real issues women are looking for when choosing birth control.

Most campaigns about the IUD and the Implant play up their effectiveness and longevity. However to these women, effectiveness is a given, not a selling point. In dozens of interviews and co-creation sessions we led, millennial women were seeking details on side effects and real-world experiences, not cautionary tales. “Will I get mood swings?” “Is it safe?” “How does it feel?” Answers to these questions inform women how these methods fit into their daily lives.

“Whoops Proof Birth Control,” shifts the conversation by engaging young women from a wide range of socio-economic backgrounds as well as the health care professionals who treat them.

For health care providers and advocates, our team created a series of communication guides, which hones the language to initiate more relevant discussions with millennial women. The team followed up with a pilot release of Whoops Proof Birth Control  “Campaign in a Box” toolkit, providing everything a local public health organization needs to launch a scalable campaign specific to its own audience. The kit provides printed and digital ads that direct women to whoopsproof.org, the go-to resource for all their birth control options.  Currently this pilot is concentrated in areas where women are at the highest risk for unplanned pregnancy. 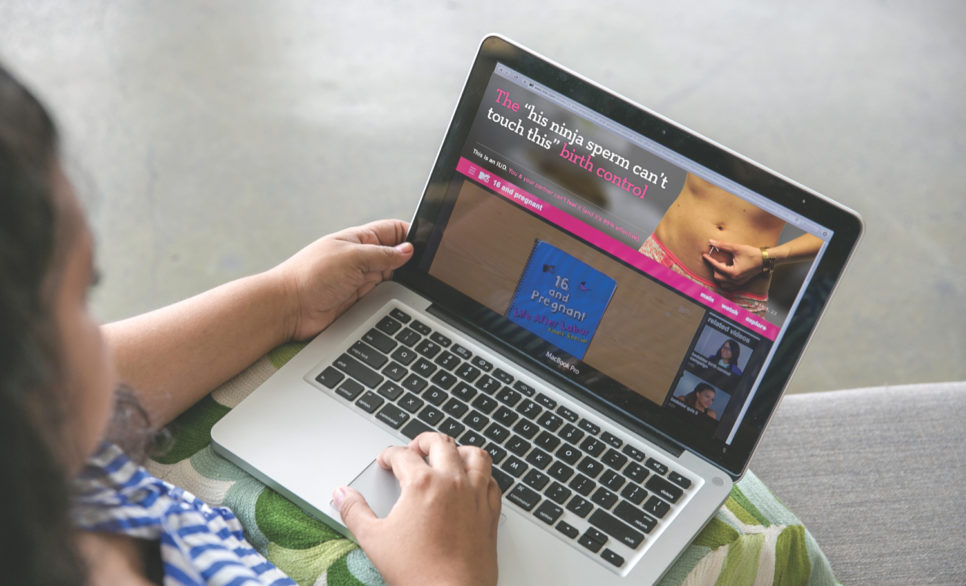 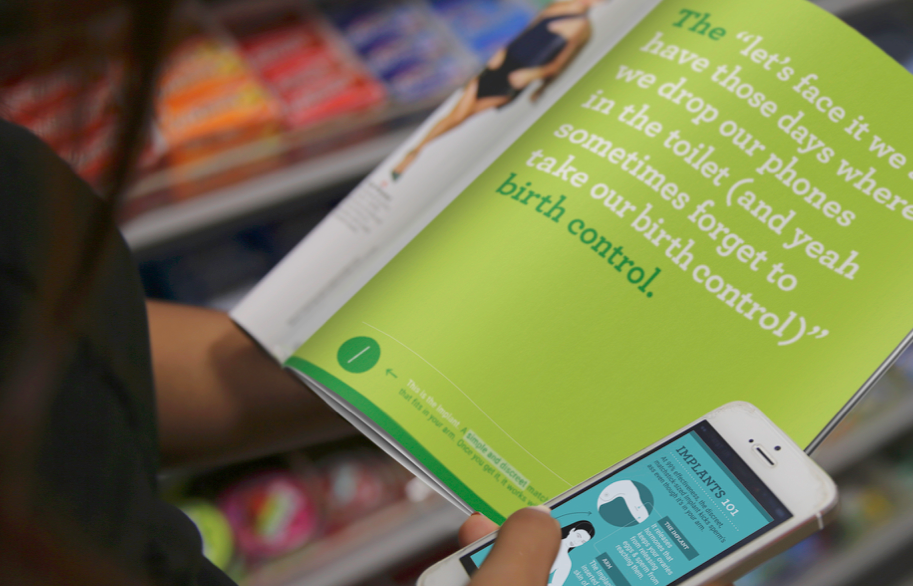 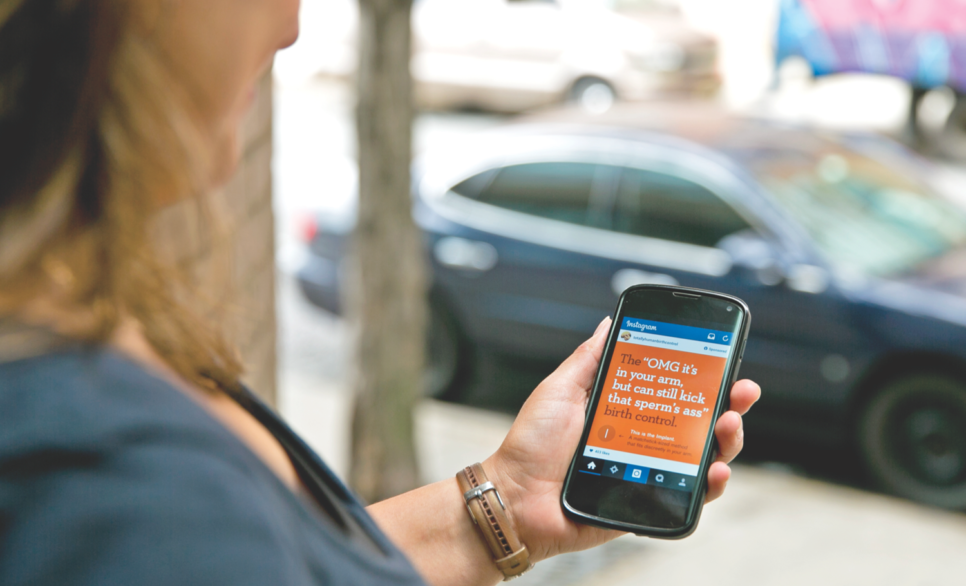 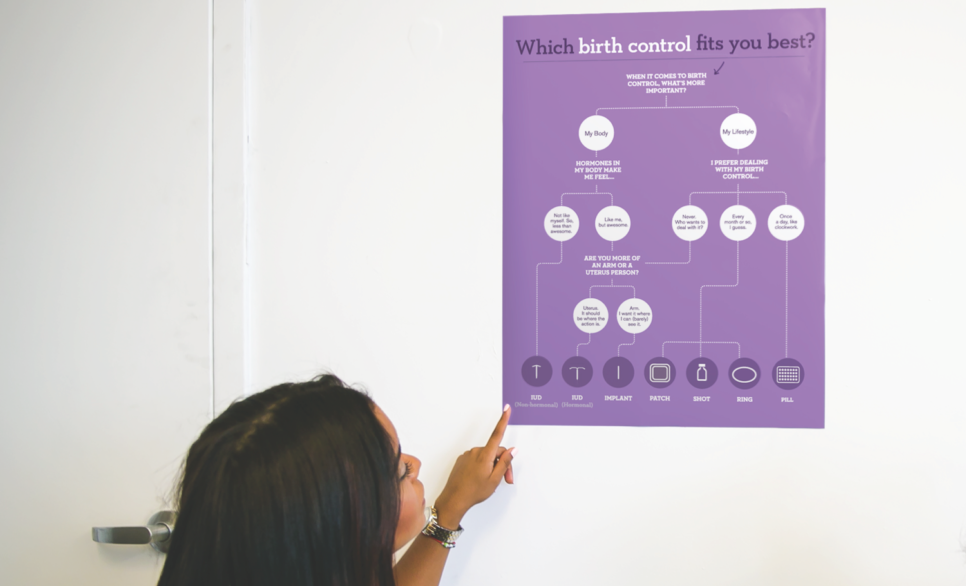 The campaign initially launched in some of the nation’s most high-risk areas, with geo-targeted efforts in Cleveland, Tulsa, South Carolina, and Washington, DC. Early results are promising, with post-test respondents more likely to be familiar with, or considering using these methods of birth control. As an example, increases in familiarity with the Implant were noted among women aged 18-34 from the Cleveland campaign (from 61% to 71%), after the social marketing activity was implemented. Another significant shift was apparent in these women considering using an Implant, rising from 29% to 36%.

The campaign is on its way to achieving its goal in both increasing knowledge, and positive perception for IUDs and the Implant. This project serves as an exemplar of how a human-centered approach to communication drives genuine social impact. Featured in publications including Marie Claire and Slate.com as well as at high-profile events for leading policy makers in Washington DC, this project sparks a new conversation amongst modern women and healthcare providers: most importantly though, with each other.

*Statistics from Power to Decide, and the Center for Community Solutions

Get in touch
Explore more
Simprints

Delivering lifesaving information at your fingertips.